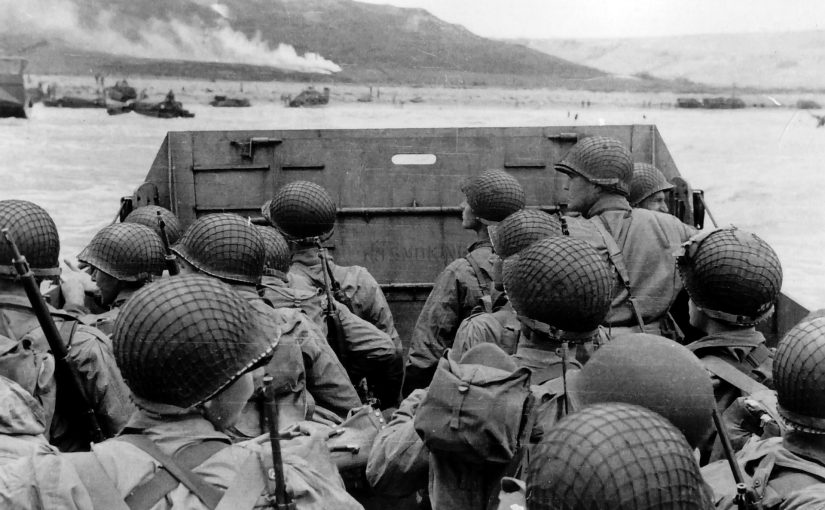 D-Day was on June 6, 1944 and it was a day to remember by forever. We honor this day by remembering the soldiers killed in action storming the beach in Normandy, France. the U.S Participated into the war after the Pearl Harbor attack and most were sent to Europe to help out the Britain’s, French, and the Russians. Since we were the strongest forces in the war, the allied forces sent  us to the hardest sectors of the Normandy beach, the Omaha and the Gold beach. More than 5,000 planes and 13,000 ships entered in D-Day invasion. after a while, the allied forces captured and secured Omaha beach. At least 9,000 allied soldiers died in combat and we celebrate it by going to the museum and national cemetery in Normandy, France and plant flowers and wreaths to honor these people. I celebrate this holiday because the soldiers served our country and this day should not be forgotten. The most people that celebrate this holiday are the World War II Veterans that were drafted into the war. This holiday should be still here because if this never would have happened, we would have lost the war and fallen to German axis forces and Japanese empire.  https://www.timeanddate.com/holidays/us/d-day

The death penalty dates way back to the 1600’s, when George Kendall became the first ever recorded death by execution. Today we face a far more harder challenge: Should the death penalty stay, or should it be banished from the law? In my opinion, yes they should because right now we are overpopulating the planet and need to level out people. The best option is to execute all the national terrorists, people on trial against humanity, and warlords. It would be better because they aren’t going to get out of jail anytime soon and they are at a higher chance of being killed by inmates or have a higher chance killing inmates increasing his time in jail. While people want the death penalty to be still a law in all states, there are others who want it completely gone from the law. People think that it is a better idea to get rid of the death penalty because too many people are convicted for crimes they didn’t commit. Another reason why the penalty should be banished is that people already serving life in prison is a harsh enough sentence because they are going to die in prison by old age or from other inmates.

Welcome to your brand new blog at Edublogs!

To get started, simply visit your blog’s dashboard, edit or delete this post and check out all the other options available to you.

We can walk you through step-by-step in our guide to getting started with your blog.